We value our customers’ feedbacks; hence our decision to provide travel-related questions and answers for all our customers based on enquiries we have received in the past.
General Questions

Where can I get lowest fares to destinations of my choice?

Can you assist with Visa?

Yes, we can. Contact us via sales@flyboku.com or submit your request on the visa page on our website.

Must I have visa to all tour destinations?

Is Dubai the capital city of UAE?

Abu Dhabi is the capital city and the largest of all the emirates (states) in the UAE. However, Dubai is more famous due to its iconic structures and ever growing tourism industry.

What is the official language of the UAE?

Arabic is the official language. Nevertheless, the most commonly spoken language in Dubai is English.

Is Dubai safe for tourists?

Dubai is often reputed as a safe destination for an enjoyable holiday in the Middle East. Thanks to its stringent laws and crime-free environment.

Is it mandatory to have a visa to enter Dubai?

This depends on your nationality. For instance, visitors from GCC nations including Bahrain, Oman, Kuwait, Saudi Arabia and Qatar do not require visa while people traveling from certain countries like Nigeria, South Africa, Australia, Austria, United States of America, and UK, among others, are eligible for visa on arrival.

What is the currency of UAE?

The local currency of UAE is AED (Arab Emirates Dirhams) which is also simply referred to as Dhs (Dirhams).

Where can I exchange foreign currency?

With a number of money exchange counters dotted across the malls, shopping centres and banks, it is easy to exchange currency in Dubai. Moreover, most banks and ATMs accept credit cards.

What is the religion of Dubai?

Islamic traditions are followed in Dubai as well as other emirates of the country. That said, Dubai is tolerant to other religions.

What is the emirate’s dressing etiquette?

Though it is not mandatory for expat women to cover their body, head and hair as Emirati women do, it is vital for them to cover their body from shoulders to at least knees. For men, Dubai’s etiquette requires them to dress up well and not to put on anything that is extremely short, such as cycling shorts and boxer shorts, in the public.

How about the weather condition in Dubai?

Due to its location in Arabian Desert, Dubai is usually characterised by hot, humid climate for most part of the year. During summer months, the temperature can go up to 40 to 45 degree Celsius. Alternatively, the winter that runs from November to April is pleasant, refreshing, and salubrious as temperature drops down to 25 degrees Celsius or even less, especially in December – January months.

Is consumption of alcohol allowed in Dubai?

Dubai’s law strictly forbids the intake of alcohol in public spaces and while driving. However, alcohol consumption is permitted in bars attached to hotels, clubs, restaurants, and private functions.

What is Dubai’s time zone?

The time zone of Dubai is GMT/UTC+4

Which are the major mobile phone providers in Dubai?

Du and Etisalat are the major telecommunication service provides in the UAE.

Which are the major newspapers published in Dubai?

Who is the ruler of Dubai?

How to get around in Dubai?

Public transport means, managed by the RTA (Roads and Transport Authority), are perhaps the best way to move around in Dubai. These include public buses with inter-emirate services, taxis, and metro rail network comprising red and green lines. 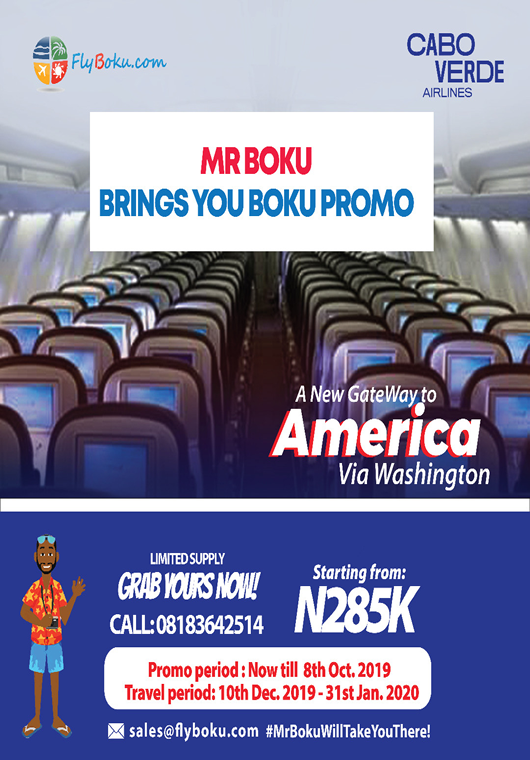